Day In The Life of a Netflix Actor – Brennan Clost

Day In The Life of a Netflix Actor: Brennan Clost shares a Day in his Life whilst acting in the Netflix show Tiny Pretty Things.

Who is Brennan Clost?

According to Wikipedia: Brennan Clost (born October 20, 1994) is a Canadian actor and dancer, known for portraying the role of Daniel on the Family series The Next Step. In 2020, he starred in the Netflix dance drama series Tiny Pretty Things.

What does an Actor do?

Actors are performers whose job it is to fully represent the character they are playing. Actors can work on movies, television shows, radios, plays, theatre, commercials or any other performance.

How do you become an Actor?

There is no hard and fast route to becoming an Actor. There are different ways to enter the industry, you can go to Drama School but that isn’t the only way in. Actinginlondon has put together a great tip sheet on How to Become an Actor with no experience if you think this may help you then take a look here.

How much does a Netflix Actor get paid?

Netflix is huge, and they have a big budget for everything they do. They release around 90 original files a year with some files having a budget of around $200 million (£146,000,000).

Ryan Reynolds who recently featured in Six Underground made around $27 million and Will Smith who featured in Bright 2 on Netflix roughly made around $35 million. Of course, these are big actors who have been around for a long time and are very reputable.

Of course, these salaries are going to vary depending on who you are, and how big the show is going to be! The kids on Stranger Things made around $20,000 an episode and an adult actress on the show who is more well known made around $100,000 per show.

What qualifications do I need to become an Actor?

There are no required grades needed to become an actor. Some that are recommended are Drama and English. After looking around Reddit for a while we found out that going to drama school is absolutely necessary. Casting actors won’t look twice at you otherwise! It doesn’t really matter what drama school you go to as long as it’s a recognised course.

Here are some of the best Drama universities in the UK according to Guardian University Rankings 2020:

If you like the look of a day in the life of a Netflix Actor then at Sculpt Success we love to see day in the lives of loads of different jobs just as much as you guys do. So, if you want to see any type of job, in particular, send us a message on our Contact Page.

Prev
What’s next after your A-Levels? 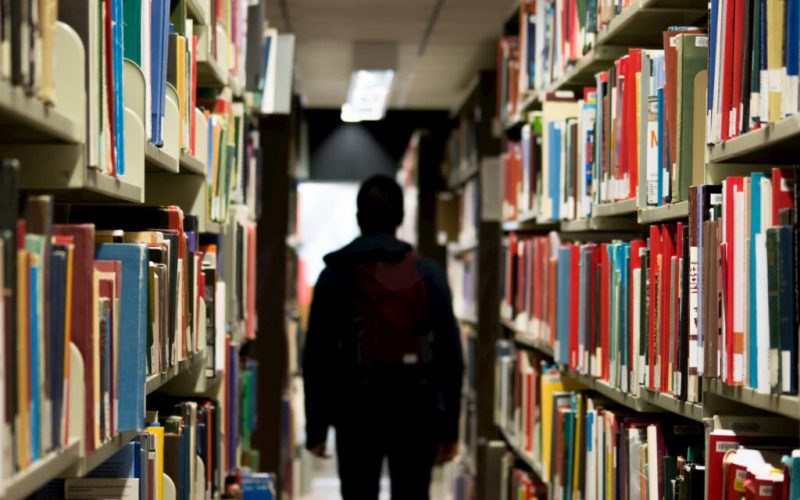 What’s next after your A-Levels?

Next
Day in the Life Of a Music Producer 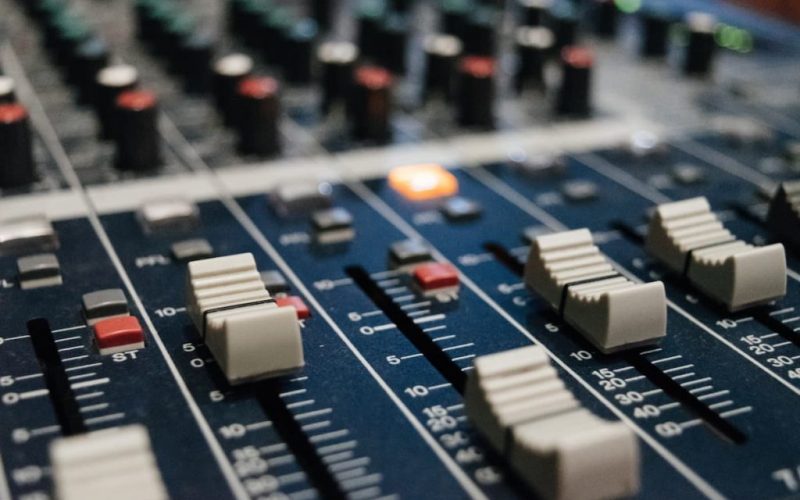 Day in the Life Of a Music Producer

Day in the Life Of a Music Producer: Ocean takes you through a day in his life 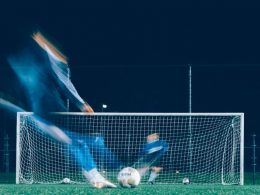 Day in the life of Footballer Tyler Adams 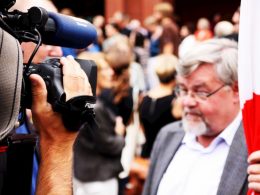 Day in the life of a Reporter

WGRZ-TV Description: “Have you ever wondered how a news report gets on-air 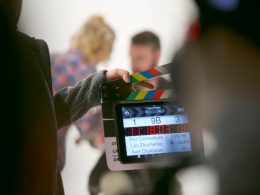 Day in the life of an Actor 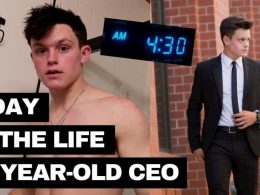 Day in the life of an 18-Year-Old CEO

Day in the life of an 18-Year-Old CEO: Grant Roscoe shows a day in his life as a