Day in the life of a Screenwriter

Day in the life of a Screenwriter – Let’s Make An Action Movie: “Join me as I finish my first draft of Charlie 4 and break down my writing habits.”

What does a Screenwriter do?

A Screenwriter is a writer who writes screenplays for films, TV, video games, commercials, and stage plays. They are responsible for developing plot lines, characters, and scene by scene outlines of the stories they write.

How much do Screenwriters make?

Before we tell you the average salary for a screenwriter, we just want to show you how much you could really earn if you are passionate and very good at your job. $2 million. That’s how much Shane Black got for his script for The Last Boy Scout. But that’s only half of what Joe Eszterhas got for selling Basic Instinct for $4 million.

Industrial Scripts have created a very simple list for prices of a screenwriter for different budget films:

It’s very hard to come up with a salary for a screenwriter as it can be very different based on the budget of a film.

How to Become a Screenwriter?

Script Reader Pro has put together a detailed step by step guide, including some great stories from people who have managed to fulfill their dream of becoming a Screenwriters, take a look at the full article here https://www.scriptreaderpro.com/how-to-become-a-screenwriter-one-day/

Want to see your job on Sculpt Success? Well, you can now upload a day in your life here now! Simply fill out this form, and then we will be in contact with you very shortly to get the job uploaded on the site. 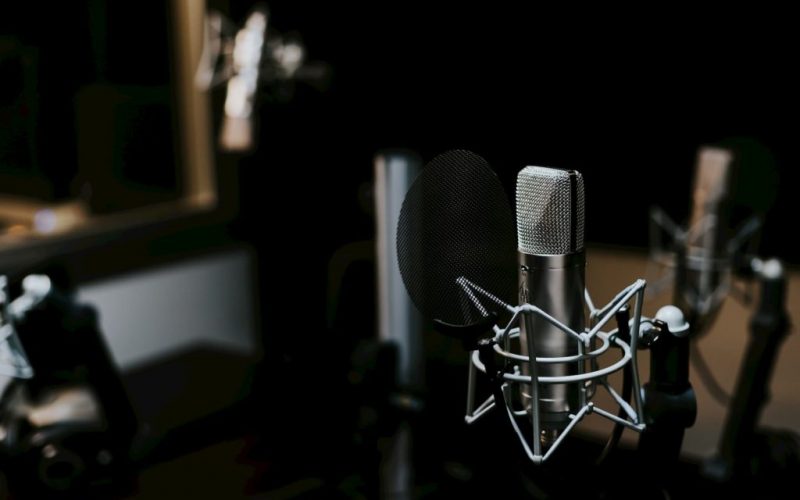 Day in the life of a Radio Presenter

My Dubai My City: “With a Master’s degree in Media Production and a 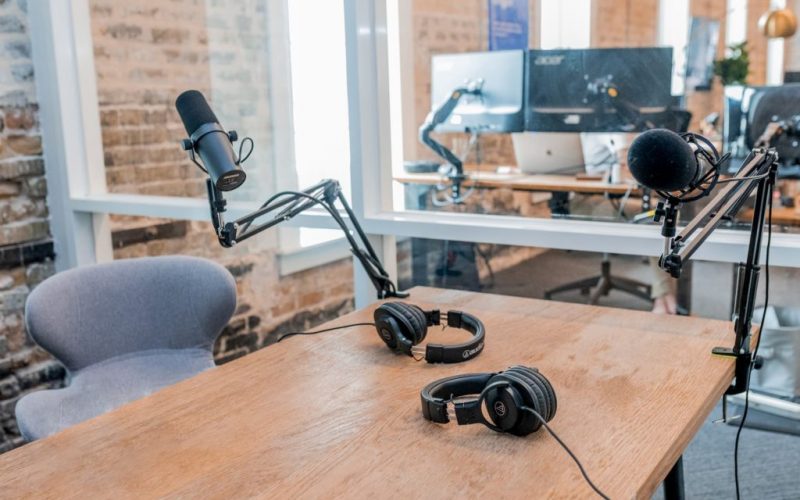 Top 6 Business Podcasts: If reading really isn’t your thing, but you 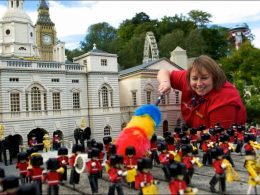 Day in the life of a Model Maker at Lego Land

Day in the life of a Model Maker at Lego Land: Paula Lorton is a model maker for 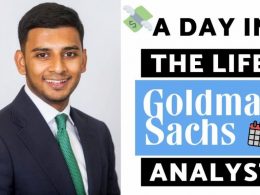 Day in the Life of a Goldman Sachs Analyst

Day in the Life of a Goldman Sachs Analyst: Afzal Hussein grew up on a council 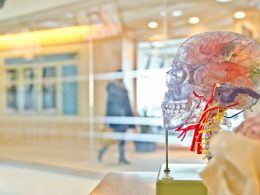 Day in the life of an Anesthesiologist

What does an Anesthesiologist do? 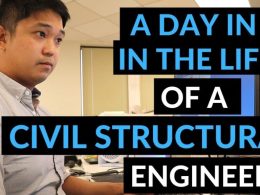 Day in the life of a Civil Structural Engineer

What does a Civil Structural Engineer do?