Day in the life of Addison Rae

Day in the life of Addison Rae: If you have ever been on TikTok or even the social media in the past year, you probably know who Addison Rae is. She is one of the biggest tiktokers out there with over 56 million followers. Not only is she a TikTok star but she is now an American social media personality and dancer.

Addison Rae has been dancing on TikTok since July 2019, but she has also been competitively dancing since the age of 6 where she attended competitions across the country. She gives us a little look into her day, starting with Dying her little brother’s hair blue, and then moving onto buying new phones because she just recently got hacked.

How did Addison Rae get famous?

Addison told ET that she actually started TikTok as a joke… but little did she know that she was going to be very rich and famous only a year later. Addison started to post videos of herself dancing around her house with her mum, Sheri. She got so popular that she eventually signed to a talent agency, WME.

How much does Addison Rae make?

Addison Rae is estimated to take home around $5 million per year. She is currently making around $14500 per post on her TikTok account. But that doesn’t just mean she is just big on TikTok. She has over 25 million followers on Instagram, and 3.5 million followers on twitter. These are crazy statistics considering the fact she only started her TikTok one year ago. Just imagine how much she will be making in the coming years.

She has also made an astounding amount of famous friends in this short period of time. For example, she recently filmed a video with Kourtney Kardashian:

It’s pretty crazy to think that dancing with your mum could take you this far, but just shows you if you really love to do something, you can make money from it. Opportunity’s all ways come out of no where. Addison actually made the list of teens who made over $1 million dollars on TikTok and was one of the highest earners so far. If you want to see who else made this list, you can do here: TikTok’s 7 highest earning stars.

At Sculpt Success we love to see day in the lives of loads of different jobs just as much as you guys do. So, if you want to see any type of job, in particular, send us a message on our Contact Page.

Prev
Day in the life of a Police Officer 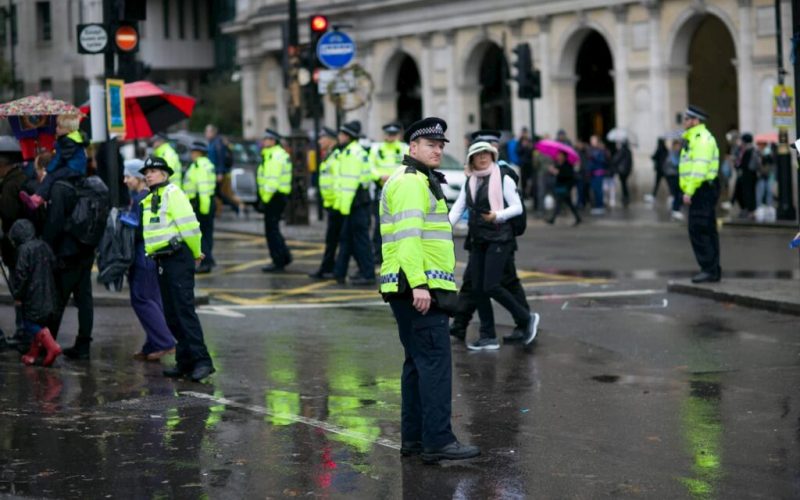 Day in the life of a Police Officer

Day in the life of a Police Officer: Ever wondered what a police officer does

Next
Oliver Duffy-Lee on what Success means to him 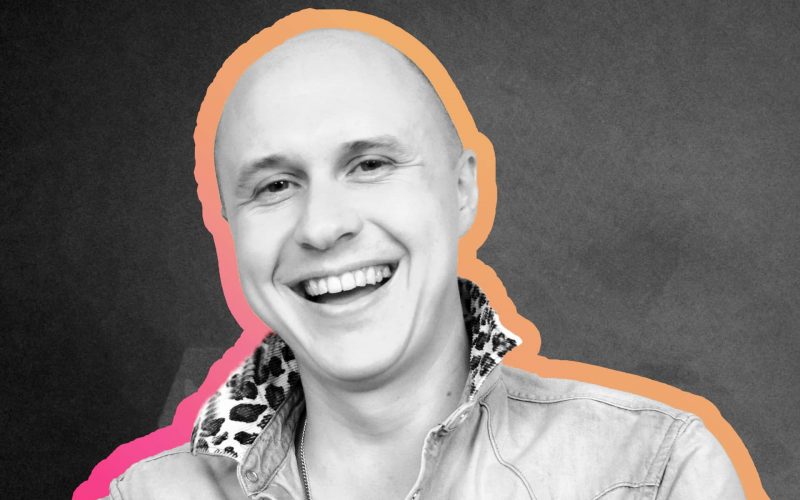 Oliver Duffy-Lee on what Success means to him

To some, success may look like owning a £1m house, or driving a Ferrari, but for 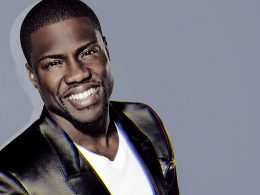 Day in the life of Kevin Hart

Day in the life of Kevin Hart: Kevin Hart “WHO IS KEVIN HART Kevin 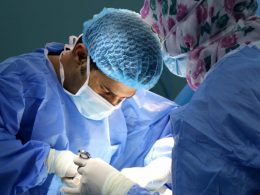 Day in the life of a Neurosurgeon 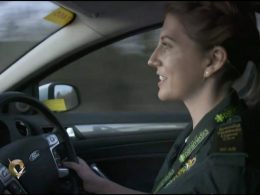 Day in the life of a Specialist Paramedic

College of Paramedics: “The BBC followed Specialist Paramedic and Oxford 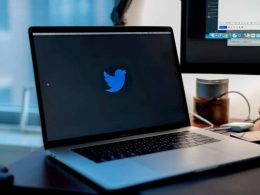 Day in the life of a Twitter Software Engineer